Born in Cuba, Ana Belén Abreu “AnaBé”, trained in the best dance and music programs of Havana where she studied ballet and musical theater from the age of 6. Later, she was accepted to the prestigious Manuel Saumelle Conservatory to pursue a musical career as a classical flutist. Her journey continued in Venezuela, where she was able to receive master classes from internationally renowned teachers such as William Bennet (UK) and Tadeo Cohelo (Brazil).

In 2000, while still developing a career in music, Ana also ventured into acting and modeling, and was selected Miss Vargas which gave her the opportunity to compete in the Miss Venezuela beauty contest. That experience opened doors for other endeavors like TV commercials, tele-novelas and independent films.

In 2001, Ana and her family moved to Miami, Florida where she entered the music program at Florida International University and graduated with a Bachelor Degree of Music Performance.

It is at this stage where her career takes a turn towards popular music, as she is recognized not only for her talent as a flutist but also for her abilities as a vocalist and becomes a sought after addition for renowned artists such as: Chilean songwriter Alberto Plaza, Argentinean pianist Raul Diblasio and later, Latin pop-star Chayanne, who took her to “No hay imposibles”, a 25 country worldwide tour. AnaBé went back on the road on August 2012 for “The Gigantes Tour”, this time with three major artists: Marc Anthony, Marco Antonio Solis and Chayanne.

Currently, AnaBé concentrates in her original music in collaboration with keyboard player and producer Doug Emery. The project is called VibeFlow http://www.vibeflowmusic.com and exhibits a fusion of pop and electronic elements. At the same time, she continues to develop her career as an educator most recently as the founder and director of A.B.A. Music Studio, a program for music education, located in Aventura, Florida. 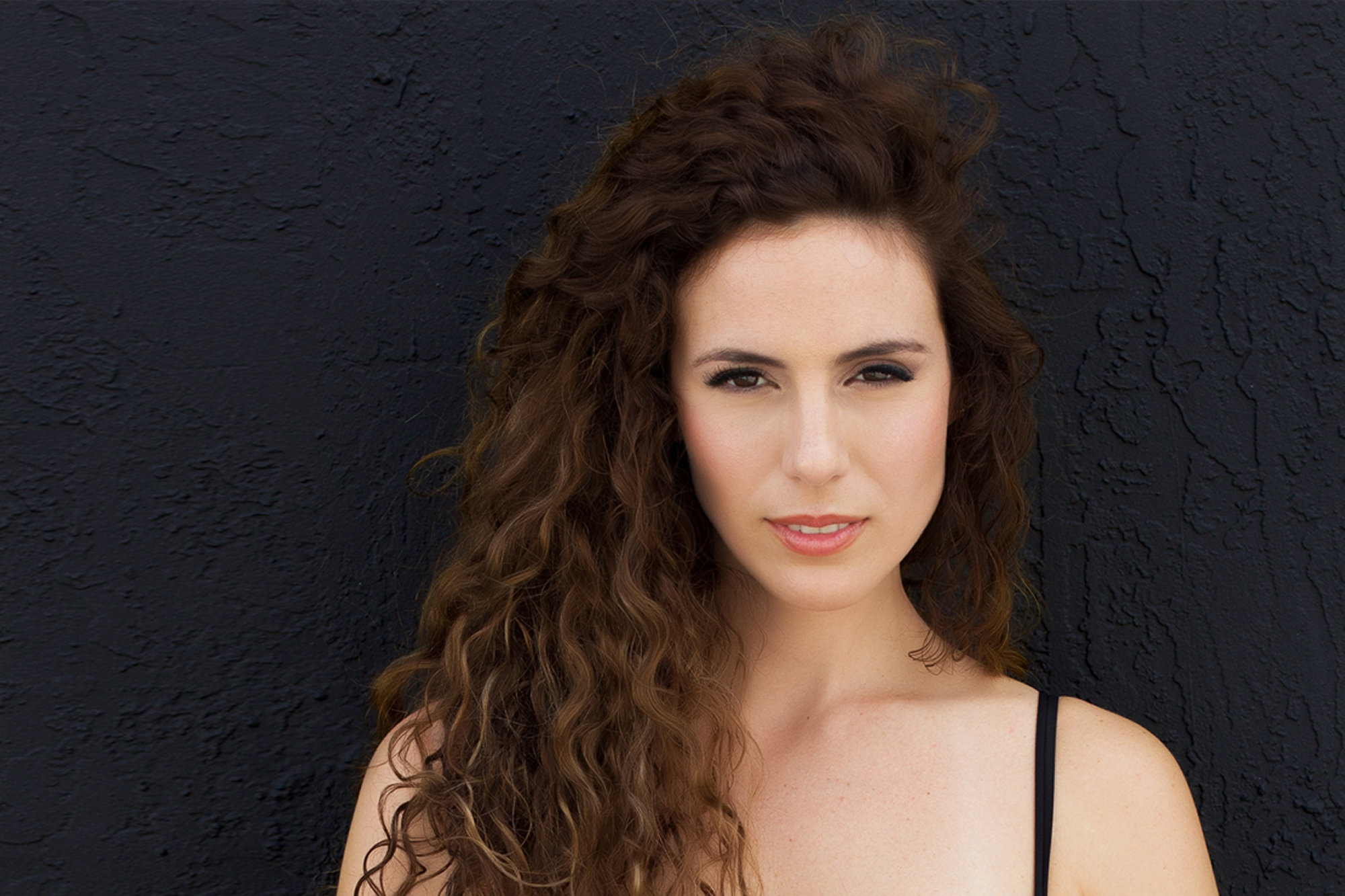 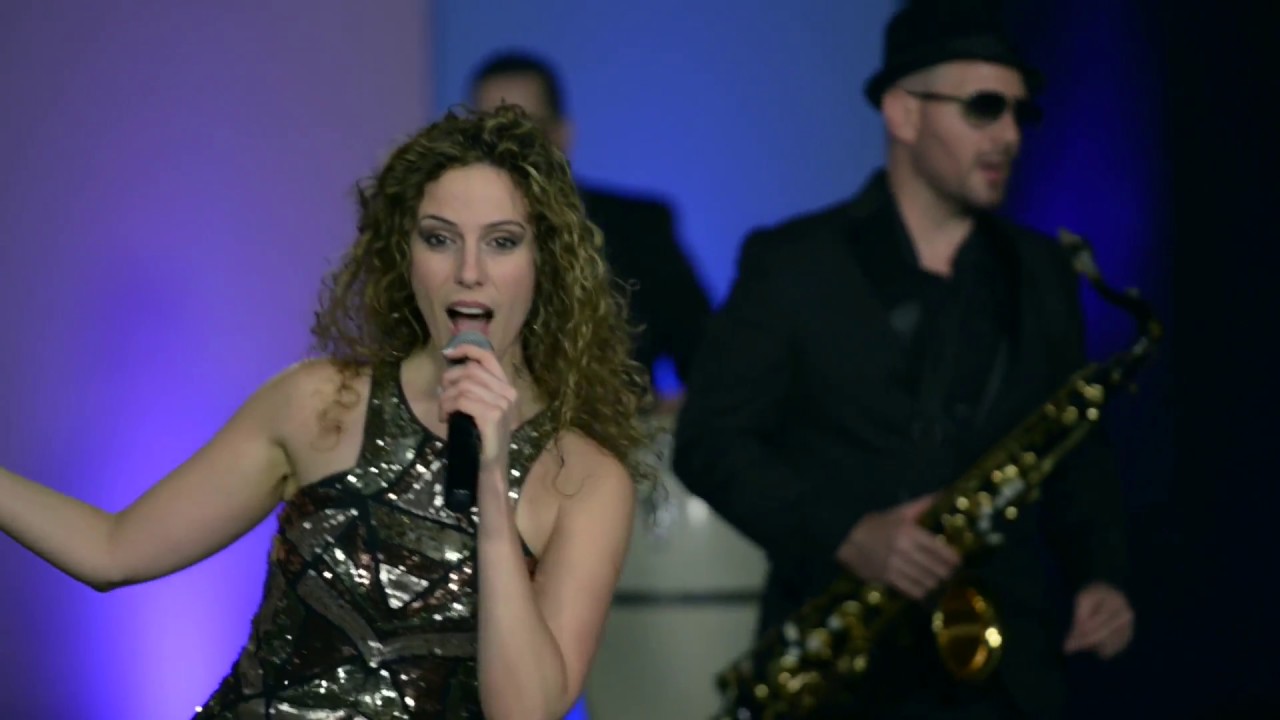 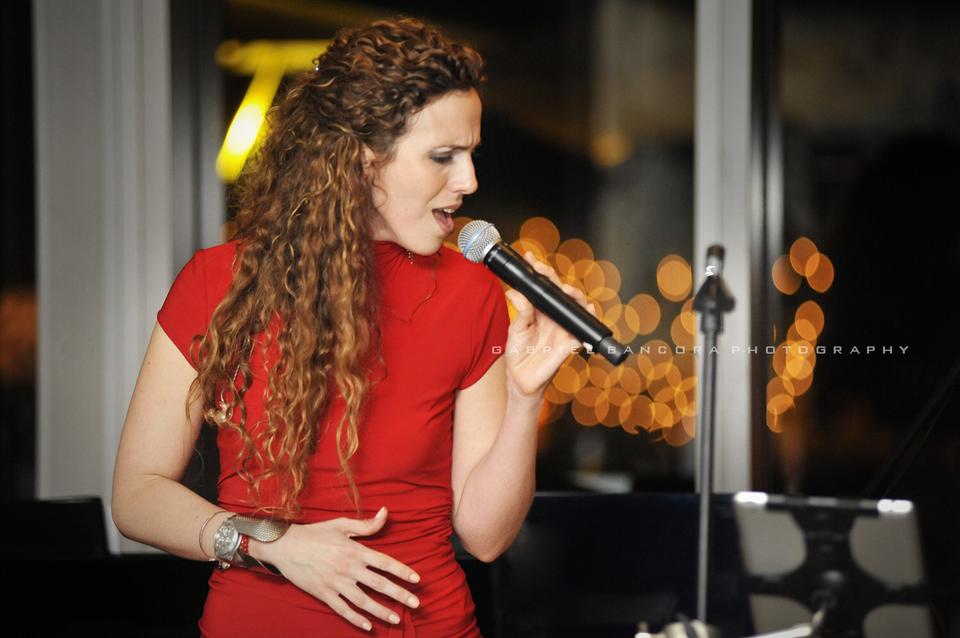 Did you added your own Google API key? Look at the help.

Check in YouTube if the id UChOePbN8zIaJ4WiHIZx9bOA belongs to a channelid. Check the FAQ of the plugin or send error messages to support.
Shopping Basket